Why Do Fan Oven Elements Fail?

My oven is not heating! 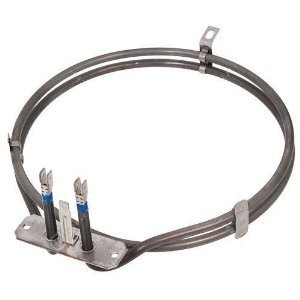 Faulty ovens account for a huge percentage of appliance repairs in the UK, and of those repairs, damaged elements remain one of the most common problems. In order to understand why fan oven elements fail, we must first look at the part they play in helping our ovens to function correctly.

What does a fan oven element do?

Fan oven elements are generally found inside electric ovens, and are located at the rear circling the fan. When you switch the oven on, the element heats up. This heat is then circulated around the oven by the fan.

When the inside of the oven reaches the desired temperature, a thermostat tells the element to turn off.

It is important to understand here that fan oven elements cannot change the amount of heat they disperse; they are either on or off.

Once the element has turned off, the oven will begin to cool down. The thermostat will then tell the element to turn back on when it detects a drop-in temperature inside the oven.

This constant switch between the element being on and off is commonly known as cycling, and can happen numerous times during a single typical oven use. 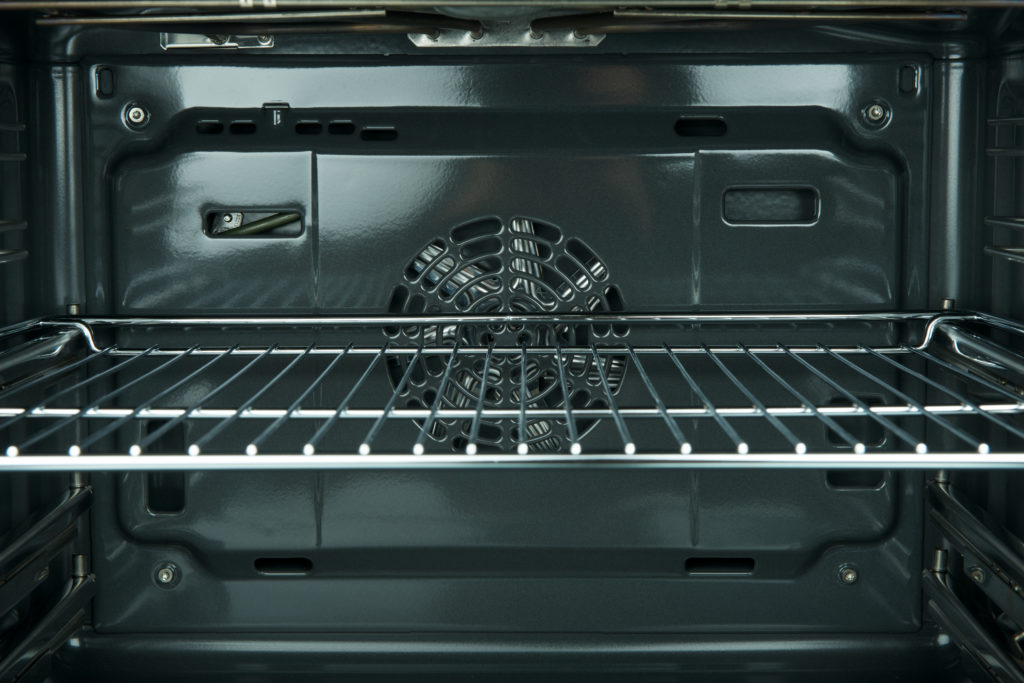 Inside of a stove

Why does a fan oven element break?

So now we know how an oven works in a basic form, let’s look at what can cause a fan oven element to fail.

The metal ‘spirals’ that form the oven element can expand by as much as 10mm when they are fully heated.

This constant expansion and retraction can play a huge part in the wear and tear of the element, and eventually lead to them being unable to function correctly.

Budget ovens will not be as good at keeping heat in like their more expensive counterparts can. Therefore, as the oven is cooling down and is needing to be reheated more often, this will increase the amount of cycling your element goes through and means that they will wear out more quickly.

Over a period of time the constant expansion and contraction will damage the ceramic material inside the element that separates the hot central core from the outside metal surface which is earthed. As soon as electricity can pass between the inside and outside metal the element will break down often resulting in a fuse blowing. 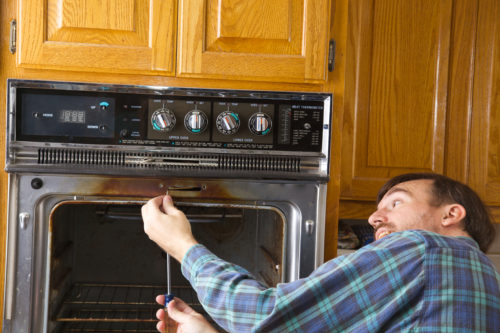 How can an oven element be repaired?

A faulty element repair in your oven is one of the easier repair jobs to execute. However, you will certainly still need to know what you’re doing to avoid further damage being caused, or injuring yourself.

Elements can sometimes be replaced from the inside cavity of the appliance but more often than not an engineer will need access to the back of the oven to disconnect the wires and undo the fastening screws.

Therefore, whilst there are some people who would be confident in replacing an element themselves, we strongly advise you to seek the services of a qualified service engineer. This is because it can be extremely dangerous to work with electrics, if you don’t know how to do so.

If your oven element has become faulty, feel free to book an oven repair with us and we will have it back in shape in no time!

Is there an element in all new electric ovens?