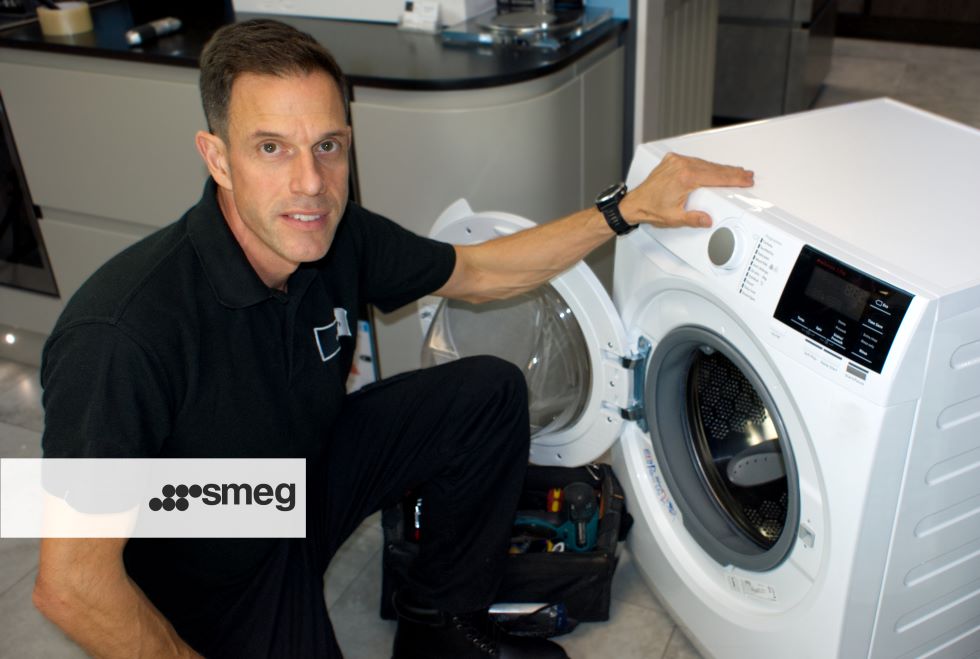 We are Smeg repair experts thanks to our close relationship with them and our over 40+ years of experience and knowledge of repairing their appliances.

We repair hundreds of appliances each and every week and our Smeg service engineers are brand-specific trained with regular training updates to ensure we stay ahead of everyone else.

All of our Smeg repairs come as standard with our six month guarantee on labour and parts so you can rest easy knowing you're protected should the same fault re-occur.

We know getting your appliance repaired quickly is important so we offer same day as well as next day appointments with both morning and afternoon appointments available.

If you need a Smeg repair carried out don't delay any longer, call us today or book online.

The History of Smeg

Over 65 years ago in Guastalla, a small town in northern Italy, Vittorio Bertazzoni founded Smeg.

Between 1950-1970 Smeg launched one of the first gas cookers with an automatic switch-on function, laundry and dishwashing ranges, and the world's first 60cm dishwasher with a 14 place setting.

Since then Smeg went on to create other domestic appliances including built-in hobs, refrigerators, and hoods.

Today, the company is run by the third generation of Bertazzoni entrepreneurs.

We are best placed to repair your Smeg appliance, whether it be a:

Smeg washing machines can suffer from water leaks which generally can be due to a deteriorated door seal or faulty door lock.

If you have a Smeg dishwasher and have noticed it's no longer heating up and therefore not cleaning as effectively, the heating element is a common part failure which could need replacing.

Fridge freezers from Smeg can suffer from thermostat issues which affect the cooling performance of the appliance.

Glotech make the repair of your Smeg appliance easy, from start to end. Here are some reasons why you should choose us today:

One off labour charge for your Smeg appliance repair, with any parts needed on top

Over 80% first time fix rate and 99% of same day and next day Smeg appliance appointments met.

We have over a decade of experience repairing Smeg appliances

We use the latest Smeg software to ensure your machine is running on the most up-to-date version.

We cover the whole of the UK- this means we can get someone out to your Smeg appliance quick!