Choosing Between A Gas Or Electric Oven 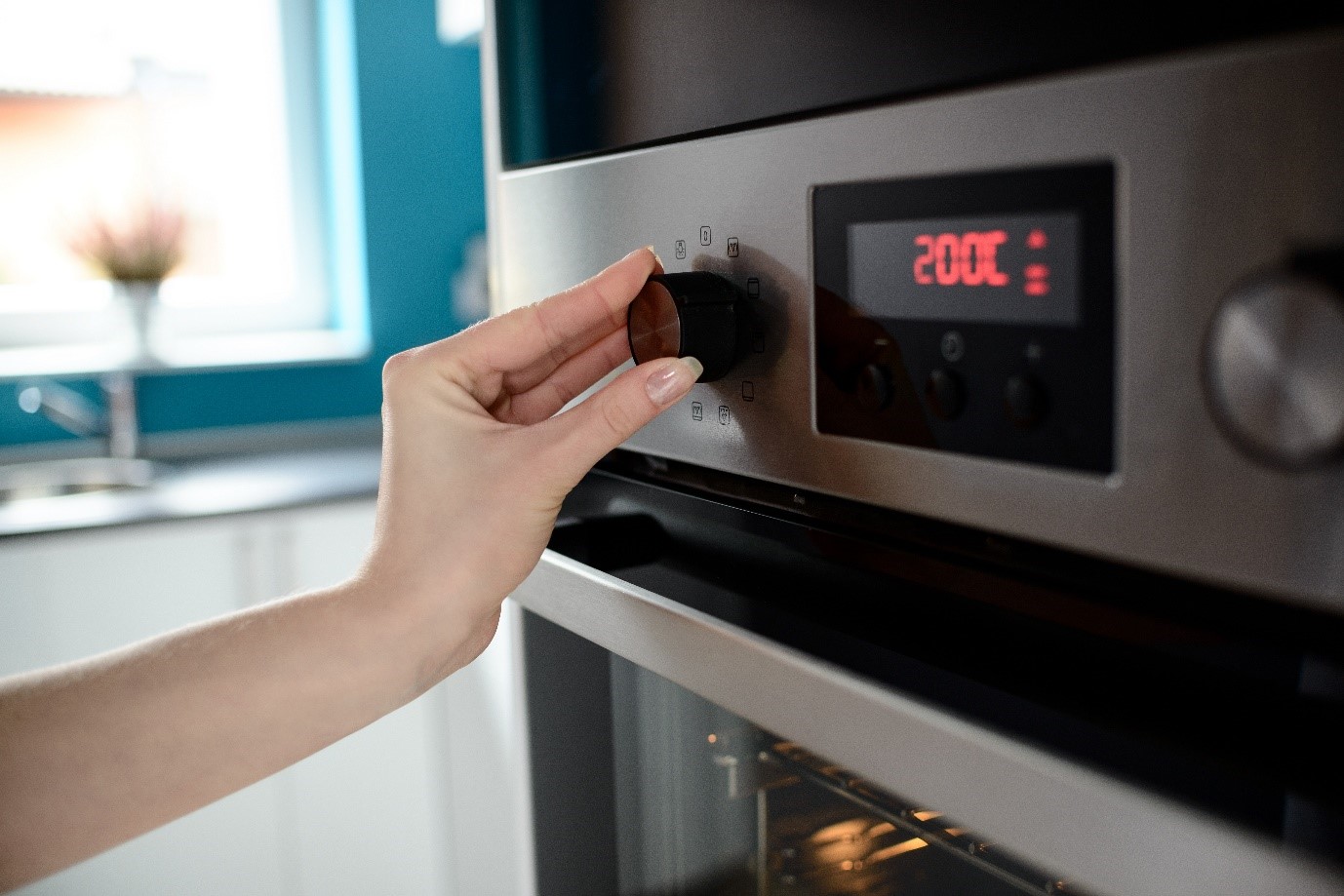 There are a huge range of choices to make when it comes to fitting out your kitchen, from the colour of the walls to the storage solutions, the % split between fridge and freezer to the trade-off between worktop space and cooking equipment.

One of the most important decisions you’ll make in terms of cooking appliances, however, is choosing between a gas or electric oven.

This choice is normally driven by the flat or house you’re furnishing – if there’s no gas then your decision is made for you. If you do have the choice between these two different oven types, though, this article is for you.

There are several factors you need to consider when you’re choosing an oven, here are what we consider to be the most important three.

Which oven is better for cooking?

An oven is for cooking, so it only makes sense that the most important factor in which type of oven you’ll go for is how it cooks food.

The main difference between gas and electric ovens when cooking is that gas ovens create a more humid cooking environment due to the water vapour that is a by-product of combustion, while electric ovens are drier. Dry heat is said to be better for roasting while humid heat is preferred for baking where drying out is a problem.

In terms of temperature, both gas and electric ovens have fairly easy temperature control and precision, although electric has the edge based on its more even heat distribution. Gas ovens are prone to having ‘hot-spots’ that means food can cook unevenly while electric ovens often have built in fans to evenly distribute heat.

However, some gas ovens can reach higher temperatures than electric, meaning they’re good for cooking pizzas and other foods that cook best at high temperatures.

Which oven is most reliable?

Both electric and gas ovens are known for individual common faults which are unique to the type of oven.

In electric ovens, the worst-case issue is the heating element breaking, making the oven unusable. When this happens, consider looking into oven repairs rather than replacing the oven with a new model, as it can often be significantly cheaper. Electric ovens are also reliant on electricity so power outages and blown fuses are factors in their reliability.

Gas ovens are able to be used completely independently of electricity, which is a big benefit if your area is prone to outages. However, they’re not immune to their own issues such as the burner failing to light or the internal thermostat failing.

Which oven is cheaper?

Generally, electric and gas ovens are roughly the same price in terms of unit cost. However, the gas installation process is much more expensive and difficult than electric, especially if there’s no easily accessible gas connection point in your kitchen, which can inflate the initial costs when you buy a gas oven.

Over time, however, gas ovens can recoup these higher initial costs with cheaper running costs, as gas is normally far less expensive per unit than electricity.

Something to consider, however, is that electric ovens come with built in grill elements more often than gas ovens, so you could be getting more for your money despite the higher running costs over time.